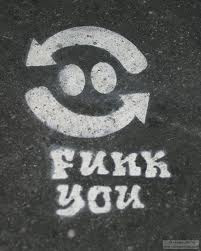 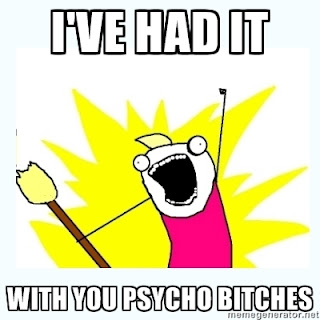 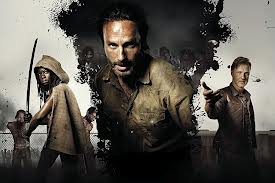 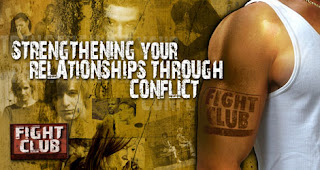 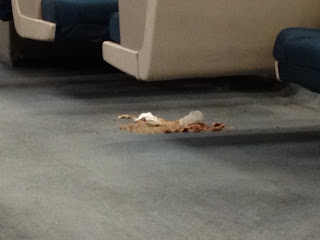 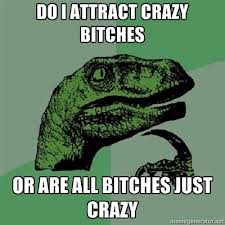 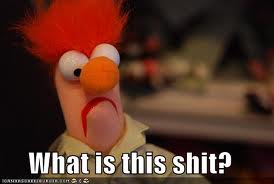 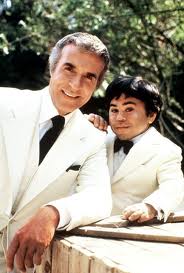 It's a good thing that Tattoo and I are the same height!
Posted by Jana at 2:08 PM

Email ThisBlogThis!Share to TwitterShare to FacebookShare to Pinterest
Labels: All about me, Fuck, Hubby, Random Crap