Popping Boobies, Sugar Daddies, and calling it like we see it!


The barf apocalypse didn’t hit!  Hubby was all worried that with me going away on my “teambuilding” event that the girls were going to explode like Linda Blair.    Since we have debunked that myth, poor hubby did get stuck shuttling them around, heating up my premade dinners, and having to do their hair for picture day.

According to the girls, he did drop the “F” bomb on them a couple of times, something along the lines of, “I am not your FUCKING mother, I will not tolerate this SHIT.”

All worries aside, home made it through three days with no ankle biters revolting.

I, on the other hand had issues.  (Shut up bitches)  I had “work” related issues with injuries: 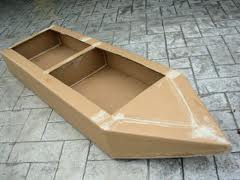 I had to build a boat out of cardboard and paddle it in a nasty green lake. 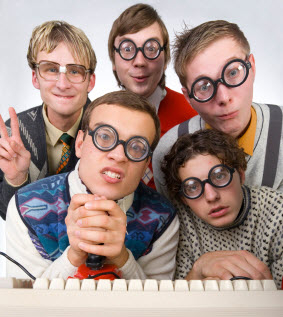 I had to “team build” with a bunch of engineers who were very clicky.  (which, at the end, I have to say, ended up being kind of fun)

I fell.  In the shower.  I swirlied myself around the shower.  And then landed.  On my boob.  The noise was so deafening, I think that the others in my “bunkhouse” thought there was an earthquake in Oregon.  I did not cry.  I whimpered (quietly).  As I was twirling around the shower, I jacked up my knee (it looked like I had two kneecaps) and my boob was so hard and blue/green that I was a tad bit afraid.  I was afraid I might have gangrene and/or I popped something inside.  (After note:  Visit to the doctor only resulted in medal winner for fall, no permanent damage) 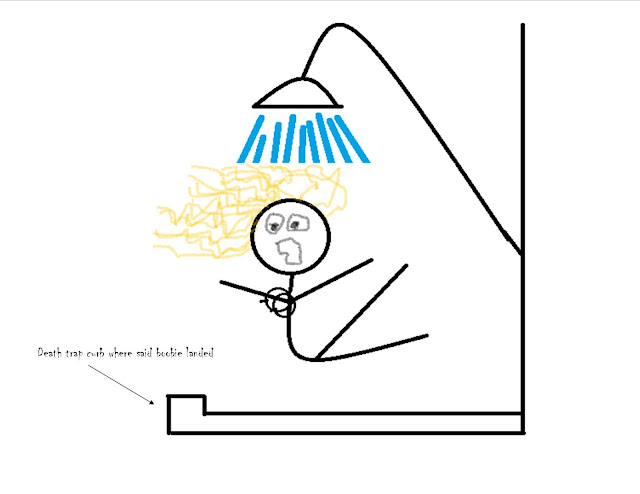 I flew a puddle jumper from Bend to Portland and almost died.  Hand to God -
the little old Abeula next to me was clutching her rosary with many, many Madre De Dios’s later, we finally landed in Portland. 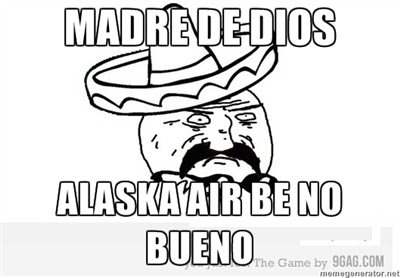 Where the airport had no air conditioning, and it was over 100.  Outside the airport.  Inside the terminal it was 150 degrees with 120% humidity and 1000% filled with funk.  Fail Portland, fail.

So this past week of working away at the soul sucking office, I have noticed a few trends that I would like to share with you all. 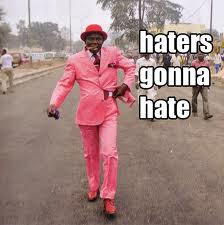 Regarding my spam mail – Why do I have 82 emails in less than 72 hours? 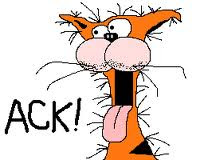 Apparently, I am full of moles (you CAN remove them easily, whew), I can mingle with the Christians (no booze, no swearing = no fun), I can look at photos of senior people (ack ack ack), I can blast my belly fat with cheap auto insurance, all this to go along with a psychology program.  If this isn’t my cup-o-tea, then I can look at a truck driving career, where I can use my AARP Membership (seriously you FUCKERS, I am not even 40 yet), eat delicious lobster while checking out the scooter store.

If all else fails in my marriage I can always date those Millionaires in the Sugar Daddy Club.   82 shitty e-mails, thank goodness for delete all.

I honestly think the end of the world is coming - between these jackasses in the news killing people lately, to the POLICE shooting tourists in NYC, to the crazy drivers only concerned with themselves, and the general douchebaggery of the public - its APOCALYPSE ON BITCHES.

And in closing, I wanted to give a huge shout out to  Kelli  at Improperly Forward.  Her little some e-cards photo on facebook made my fucking day.  After calling my MIL on her bullshit comments (over due and LONG WARRANTED) There was a lot of angst on her end for being called on the carpet.   Kelli – you are my hero! 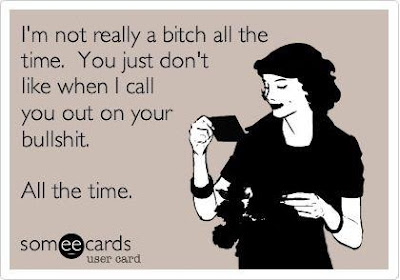 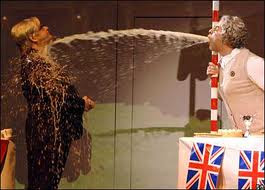 Yes, that's right!  It's the dirty dose of guess what the bitches did while you were off drinking and galavanting around.  It seems that every time I leave the house for any overnight excursion by myself, one of my girls pukes all over Hubby.  This is such a familiar event in our household that my older daughter told us, “Yep, when Mommy leaves, I totally know that I am going to vomit, I’m just not sure which day I want to do it on.”  Poor Hubby!!  (Snicker, Snicker)

From Wednesday to Friday night, I will be off, flying into the wilds of Bend/Redmond Airport for a fabulous, wonderful, entertaining, twiddle tastic, corporate team building event!!  Can you hear the YA-HOO in my voice?  Oh wait, let me turn it up…woo (snore) hoo.

Just what I want to do for three days – hang out with some of my peers while we talk about Personal Excellence!!  It makes me want to punch disco ball teeth Tony Robbins and use them as a pretty sparkly necklace for myself!

I’m sure that it will be fun, apparently I hear that we have to do some sort of cardboard boat team building event, punctuated by drinking.  (I’m hoping a lot of drinking, as I will need this to curb my sarcastic nature)

As for dear hubby, he will be stuck with vomiting girls, soccer practice, dinner, laundry, and homework for 3 DAYS!  3 DAYS – can you believe it!!  He still owes me time from when he was in the military and gone all the flippin time! 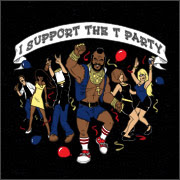 Email ThisBlogThis!Share to TwitterShare to FacebookShare to Pinterest
Labels: All about me, Hubby, What the hell
Newer Posts Older Posts Home
Subscribe to: Posts (Atom)